WHAT IS THE PINK AESTHETIC?

Having an aesthetic smile cannot be achieved only with white and smooth teeth. The relationship of teeth with gums and lips is very important. Aesthetic interventions on the gums are called pink aesthetics.

HOW IS PINK AESTHETICS ACHIEVED?

In order to achieve a pink aesthetic, the gums must be healthy, symmetrical and in harmony with the lip line.

Healthy Gums are rose-pink in color and have a firm and rough texture. If the gums are not healthy, gingival treatment is performed to restore the health of the gums before any aesthetic procedure.

The healthier the gums, the more aesthetically pleasing the smile looks. However, sometimes, even though the gums are healthy, in cases such as irregularities or asymmetry, aesthetics cannot be achieved and requires intervention such as; gingival recession treatment, Gingivectomy / gingivoplasty, Gummy smile treatment, Depigmentation

Gummy smile treatment: Gummy smile is when the gums appear more than normal when the person is laughing or talking. Gummy smile can be due to various reasons such as high lip line, overgrowth of the upper jawbone, gingival enlargement. After the cause is investigated, appropriate intervention is made.

Depigmentation: Black discoloration occurs due to the accumulation of melanocytes in the gums over time, especially in brunettes or smokers. The process of removing this coloration in order to provide an aesthetic appearance is called depigmentation. 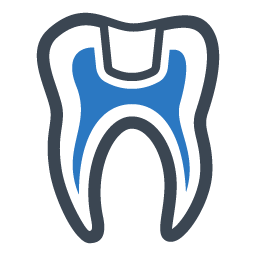